Thank you all for your interest in our webinar held on 18.11.2021 Finnish time 14.00-16.00, we are planing to have next webinar concerning hydrogen-technology in January – February. Welcome back.

At the moment we are a part of following projects: MidtSkandia in Sweden/Norway/Finland and BotH2nia in Finland with CLIC Innovation and other companies.

Our mission
Aiming to get hydrogen filling stations to Finland, we are also focusing on getting any building off-grid, disconnected from the heat- and electrical-grid.

Our goal is to educate service personnel assigned for hydrogen filling stations and stationary facilities. Providing services to users and owners of hydrogen equipment. To inform the public and authorities about ”green hydrogen”. We want to integrate hydrogen as a carrier of energy in the transission to a greener future. 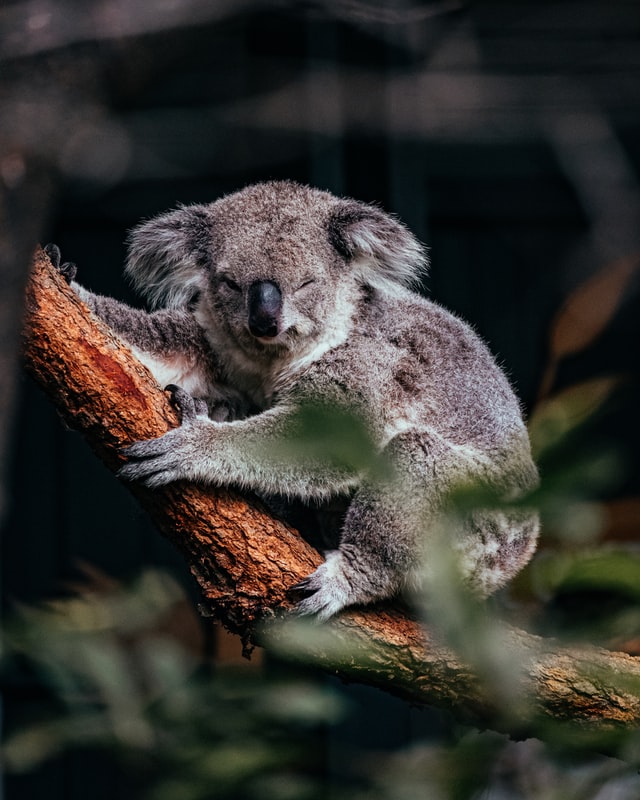 Hope you like the nature as lot as I

The name is derived from the Greek ‘hydro’ and ‘genes’ meaning water forming.

Hydrogen is a versatile energy carrier, which can help to tackle various critical energy challenges. Hydrogen can be produced from almost all energy resources, though today’s use of hydrogen in oil refining and chemical production is mostly covered by hydrogenfrom fossil fuels, with significant associated CO2 emissions.

Some see hydrogen gas as the clean fuel of the future – generated from water and returning to water when it is oxidised. Hydrogen-powered fuel cells are increasingly being seen as ‘pollution-free’ sources of energy and are being used for transportation, industrial applications and everyday life. 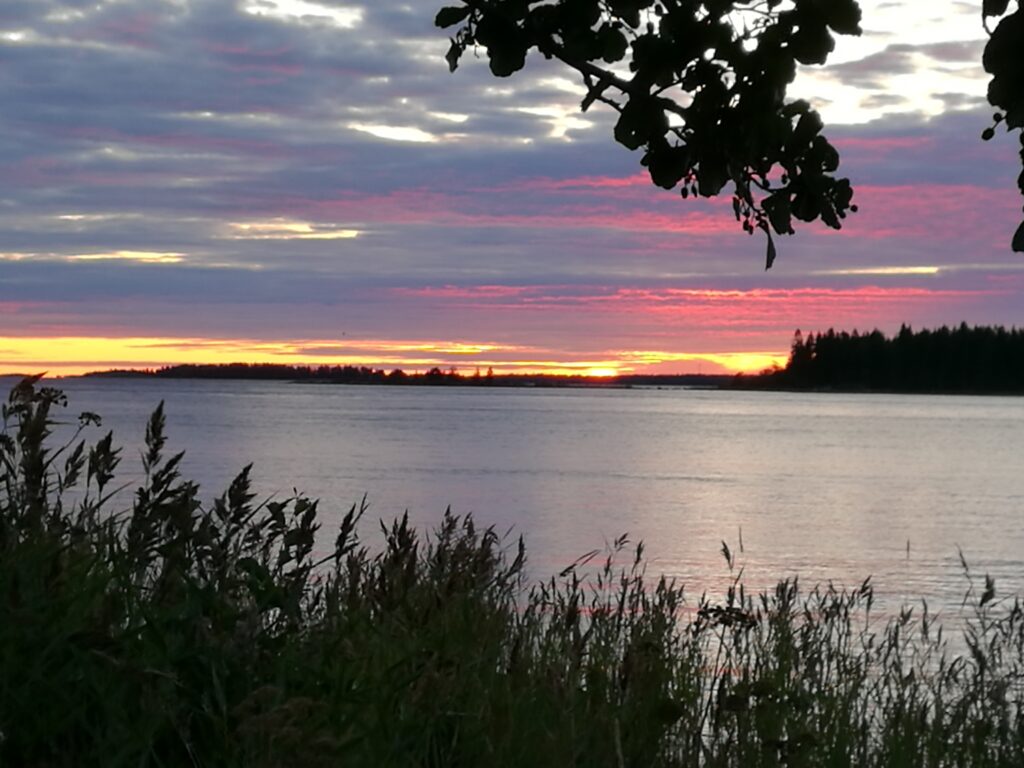 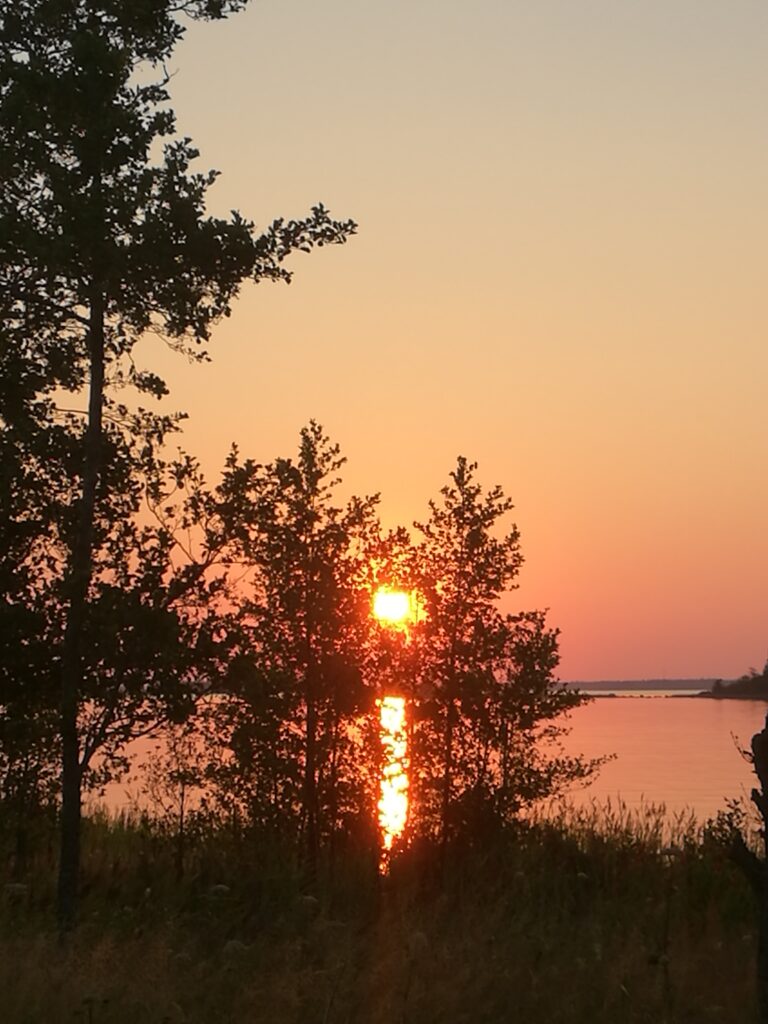 Free Green power to use

Hydrogen is easily the most abundant element in the universe. It is found in the sun and most of the stars, and the planet Jupiter is composed mostly of hydrogen.
On Earth, hydrogen is found in the greatest quantities as water. It is present as a gas in the atmosphere only in tiny amounts – less than 1 part per million by volume. Any hydrogen that does enter the atmosphere quickly escapes the Earth’s gravity into outer space.
Hydrogen can be produced by electrolysis of water driven by solar- and windenergy, so called “green hydrogen.”

Are you interested to hear more about green power and hydrogen!